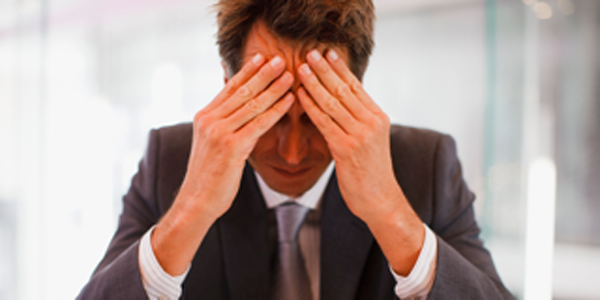 When our lives become filled with stress, pressure and worry we have only two choices to consider.

The choice of doing nothing is a result of not having enough available resourced energy. If we feel drained, exhausted, worried, stressed and powerless, we will not be able to think differently.

The other choice is to take massive action. To do absolutely everything that can be done with sheer focus, determination and efficiency. To brainstorm immediately while in the face of fear, uncertainty and confusion.

To choose to take massive action requires mental and emotional energy. Those with a nervous system used to running first to worry, and hopelessness will feel the drain begin to happen in their minds and their bodies.

We must reprogram our nervous systems to know how to turn challenge and worry into energy.
The simple act of saying to oneself, “There is a beautiful solution to this.” will open up a fuel reserve we all have. It’s called POSSIBILITY.

Then saying, “I am curious to what will come of my massive action” opens yet another fuel reserve called CURIOSITY.

To meet uncertainty with creativity, a solution will arise that will be the one.. the one that was inevitably the reason we were ever pushed against the wall in the first place.

When we feel ourselves pushed against a wall, trapped, powerless… the only real choice is to take massive action.

It reminds me of the scene in Kill Bill where Gwyneth Paltrow’s character is finds herself buried alive. With the light of a flashlight she realizes she is in a coffin. She does not hesitate. She does not let the worry of ‘oh shit’ linger in her mind or her physiology. She gets absolutely focused and takes massive action… she karate chops her way through a coffin and 6 feet of dirt.

One of my favorite quotes… “You have not been buried, you have been planted.”

Brainstorm immediately all that can be done. Then take massive action.
NO hesitation.

See you on the other side.

PS. If you want immediate strategy to get unstuck, Sign up for a complimentary consultation. tinamarie.com/coaching-questionnaire

PPS. – If you want to see the awesome scene.. watch it here.

This site uses Akismet to reduce spam. Learn how your comment data is processed. 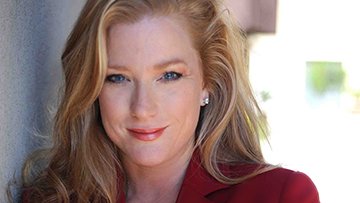 At TM&C we believe in the goodness of humanity. We know that we all make the best decisions possible when free of our own self limiting behaviors and beliefs. Our programs have been designed specifically to release one’s greatest potential and to help design a personalized plan of action for each client to reach their heartfelt desires and dreams. Our systems, trainings, books and coaching programs really do work - fast and beyond what your mind can perceive. Crush all doubt in your way and embrace your best life today! Read On >